Home Fashion Bologna … the Red, the Educated and the Chubby

Bologna … the Red, the Educated and the Chubby

It is the 18th of June… and i am on a plane. On a plane to a very special place… to Italy. And more specifically to Bologna. My excitement is through the roof. The one thing i have always been curious about was sightseeing in Italy. And what a better opportunity for that than visiting the historical city of Bologna. It is also called the Red one. That is because of the beautiful shades of burned orange, purple, pink and red which are mainly to be seen in the center of Bologna. Almost every building is fired up in a beautiful variation of these colors. And if seen from above, the rooftops  build an orange circle, showing how the city looked like hundreds of years ago. Another really known thing about Bologna are the arcades, which existence is because of an old law a long time ago.

When entering the city that is the second thing that fascinates. Even with temperatures like 36 Degree one is always being protected under the cool shade of the arcades. Fact is also that the arcades of bologna are the longest on earth.

The second nick name of Bologna originates from the University, which is also the oldest one in Europe. In that facility people, from all over the world, come to listen to lectures, seminars or as exchange students. This summer was the European Academy of Religion symposium, which was actually also the reason why the whole trip to Bologna came together. I was the so called plus one to my better half, which held a lecture there.

The third and last nickname this marvelous city has is the chubby. And trust me now i know why… The excruciating delicious and affordable food is everywhere. On each corner you will find a pizzeria, trattoria or a osteria, where you can order tasty wine and everything that is bad for your hips… but good for your soul. 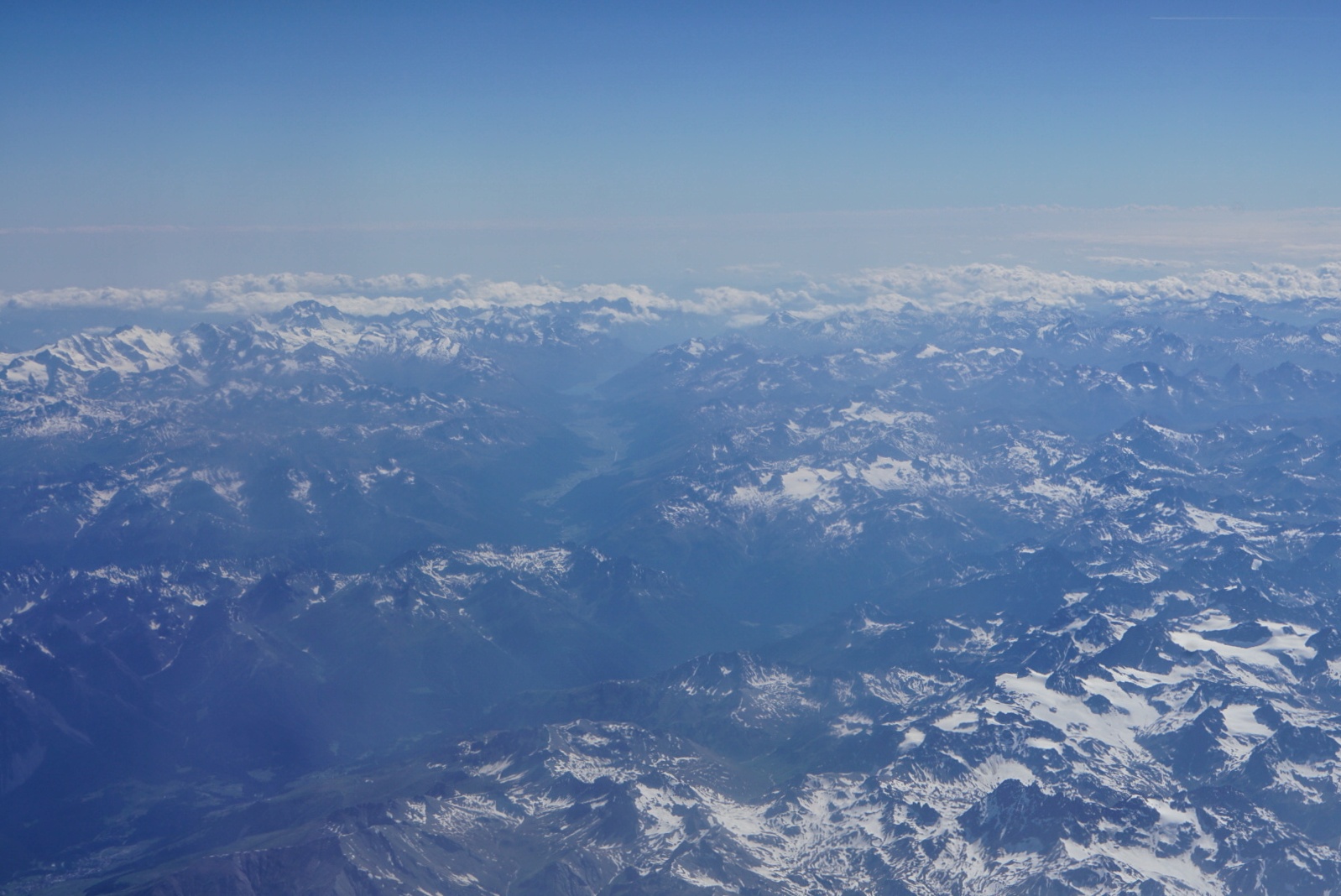 The first thing that stuck me as while we landed in the land of fashion, food and temperament was the view… the long golden fields with the cypress trees on the sides and dusty paths leading to beautiful old houses and villas. I have always thought that was a bit of a Hollywood myth… but what a nice surprise… finally Hollywood did something right without exaggerating.

After checking in and leaving the package in the hotel the next day came. There was so much to see. So many new things, streets, corners, smells, cheeses and wines… also pasta. I just have to say i was more than surprised that the spaghetti Bolognese was a dish that nobody knew around here. The thing that is actually the main dish is tagliatelle al ragu or tortellini al ragu. First shock…

Second was the lacking knowledge of the people working in the city transport. It seemed like no bus driver knew where they are headed to. With many many efforts and maybe one hour and a half lost on buses we arrived on Via Castiglione. The heart of the city was buzzing with life. So many people, mainly young students laughing and sitting in cafes or simply on the streets or stairs of churches. The heat was not a problem, since the arcades were everywhere, offering their cooling shadow.

Each and every building had a mystical appearance of its own. It was almost like swimming in a lake of history. Every wall or ceiling had a beautiful and unique sculptures or fresco, with vibrant colors and so much emotions. On each corner suddenly there was a small or not so small church. After walking a bit on Via Castiglione and crossing to Piazza San Stefano the big Basilica San Petronio emerged, protecting the rose line ( like in a Dan Brown book ).

Nearby was the Neptune fountain, which unfortunately was under construction, but the pictures of it on the internet were great… That was a pity.

Bologna – a place to eat and shop

Another turn to the right and suddenly i found myself from a street where one could buy handmade tortellini, dried delicious ham and excruciating Sacher cake on a completely opposite site of the city. It was the other face of Bologna. A new, sophisticated, modern and high fashion face. I reached Via Farini and the Gallery Gavour, where Fendi gives Gucci a good night kiss and Hermès a good morning one. Between bags, purses, belts, accessories, shoes and Ready to Wear fashion from the most expensive designers like Prada, Louis Vuitton and Tod’s i also could find a Tiffany’s store with the beautiful turquoise colors and jewels just to die for. Some strange variations i would say. One could enjoy a marvelous and pretty affordable meal before bringing a massive fire situation to your credit card.

This is Bologna. A city of history, of joy, beauty and  spectacular architecture. Breathing and living in the heart of the region Emilia Romagna, never sleeping and always vibrant. Bologna invites, captivates and traps. And i am sure this wont be my last visit to the one of most beautiful cities of stunning Italy. 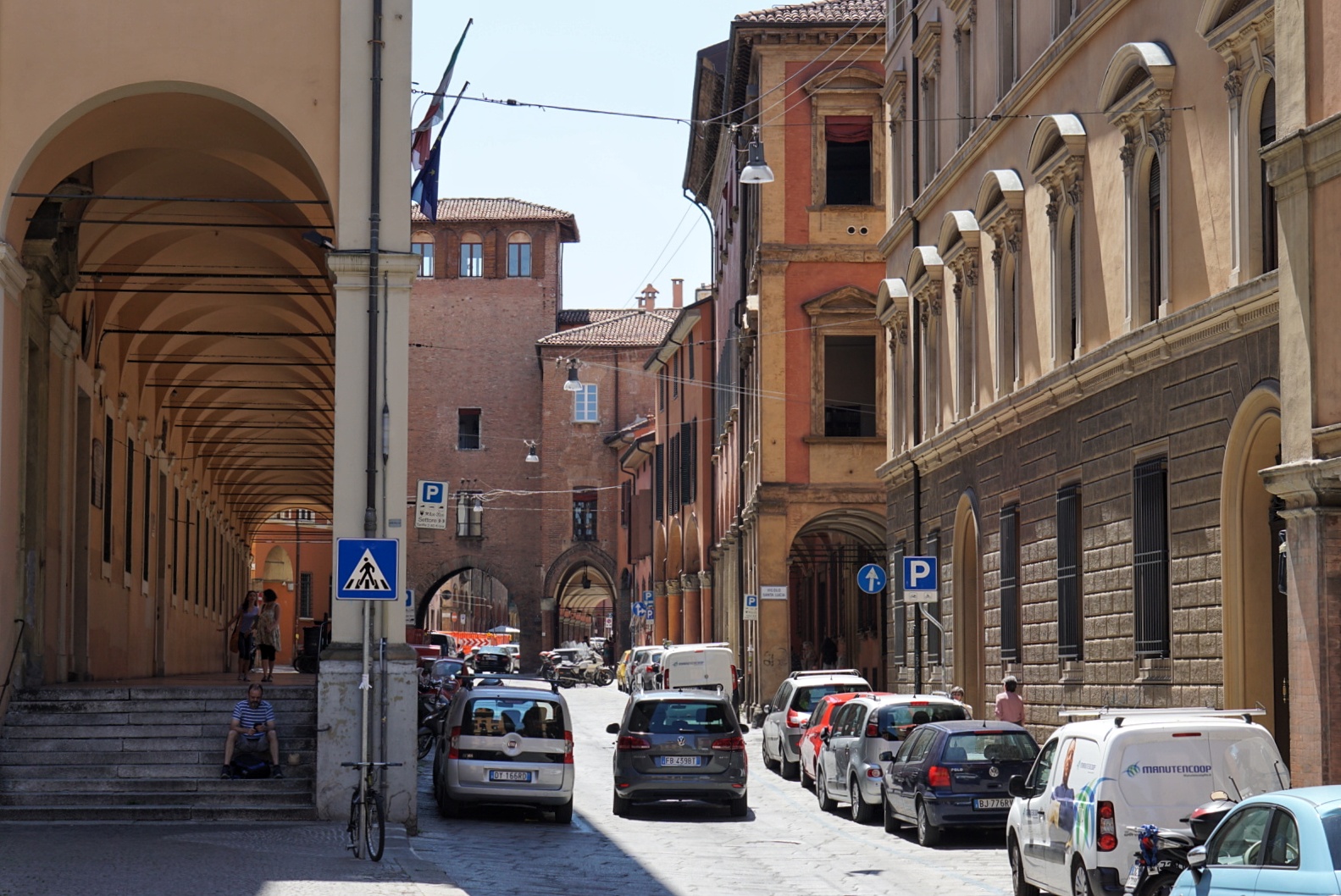 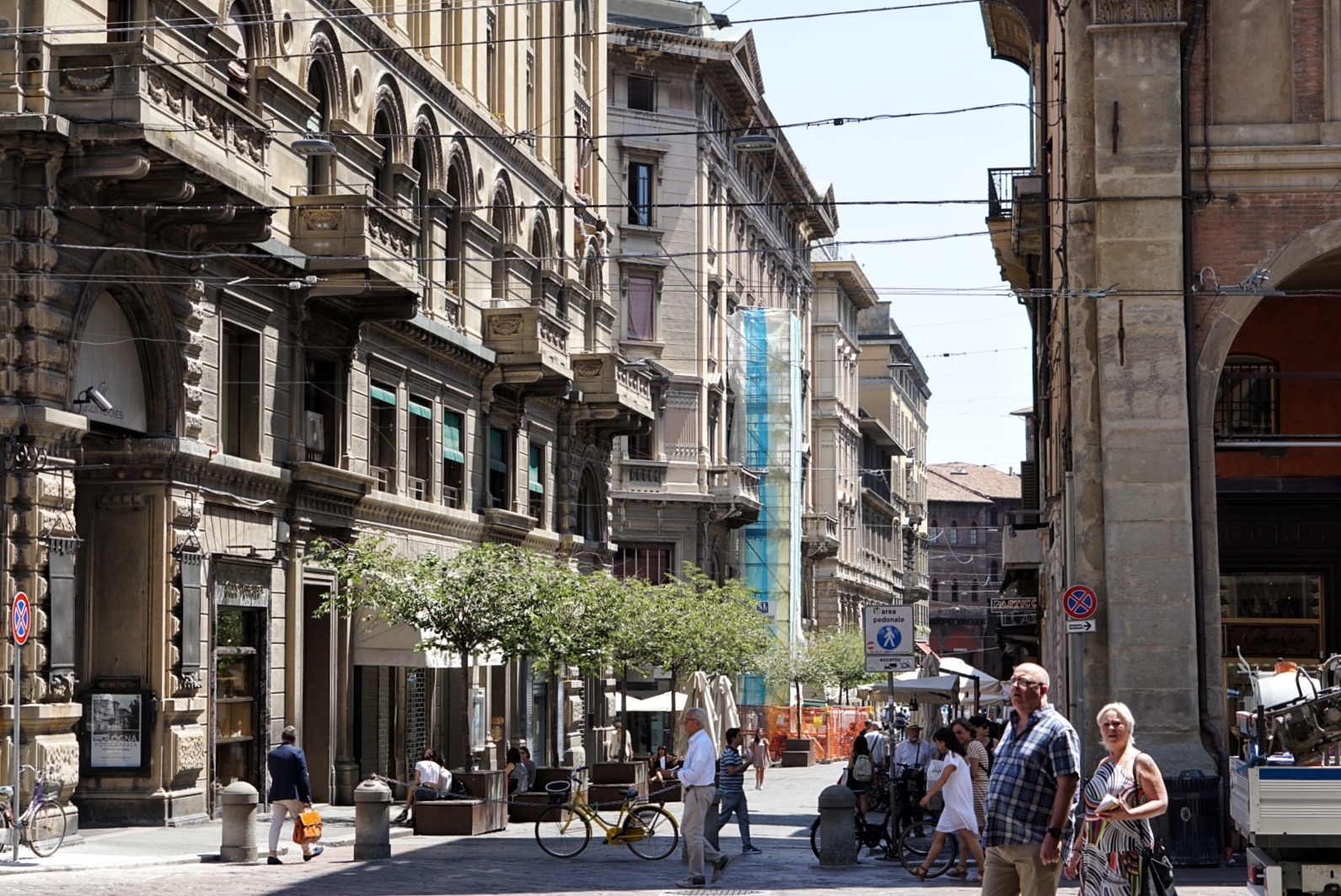 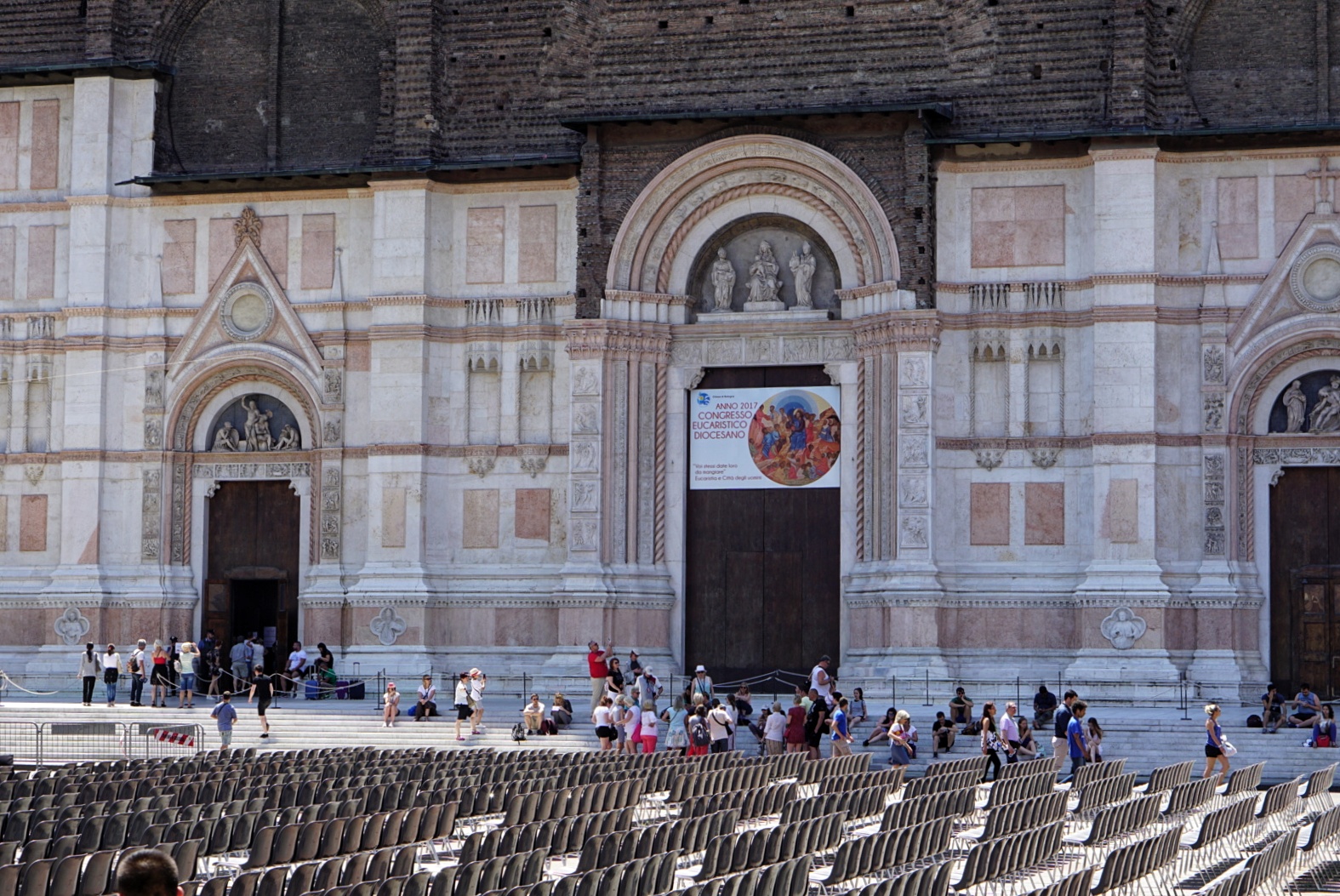 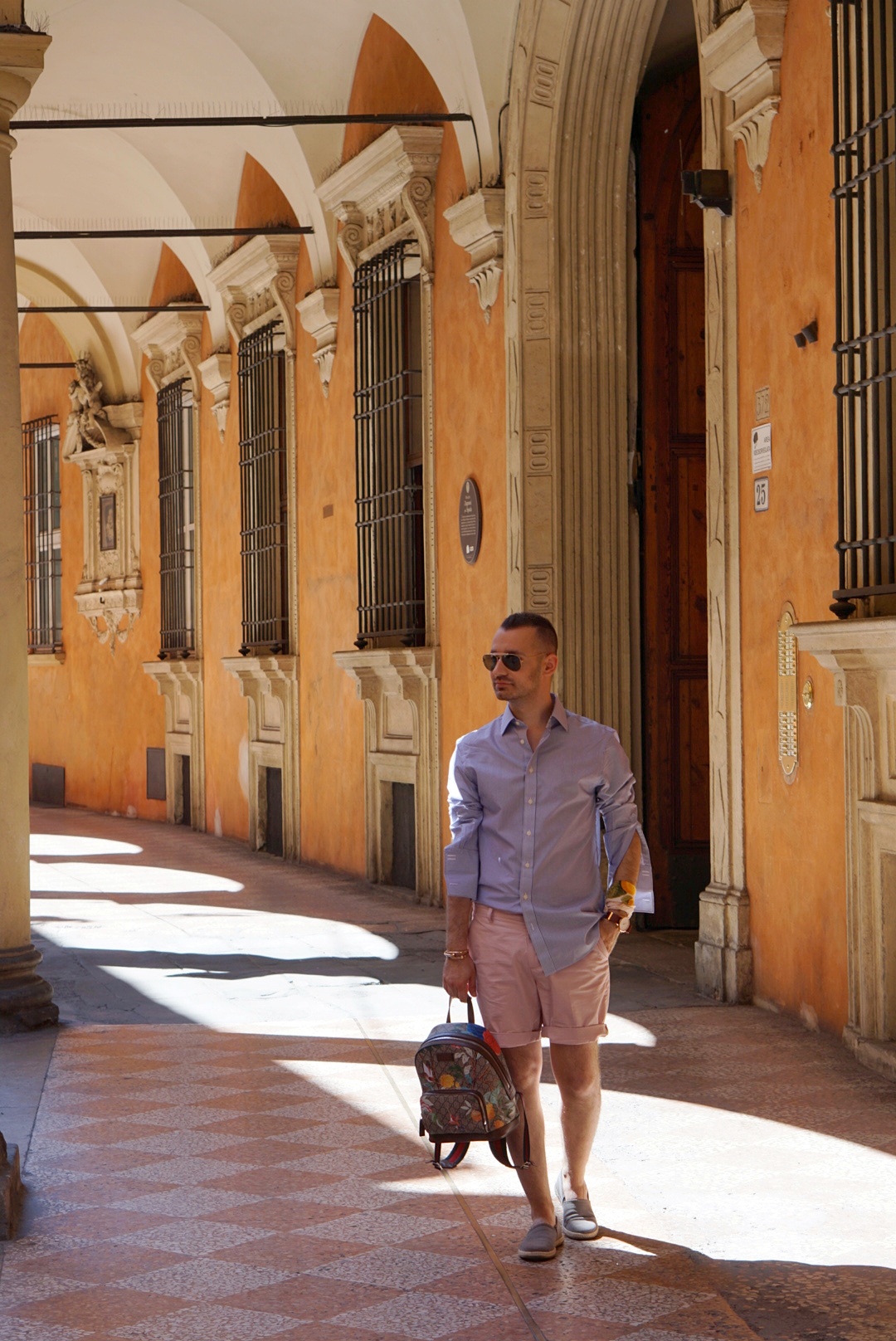 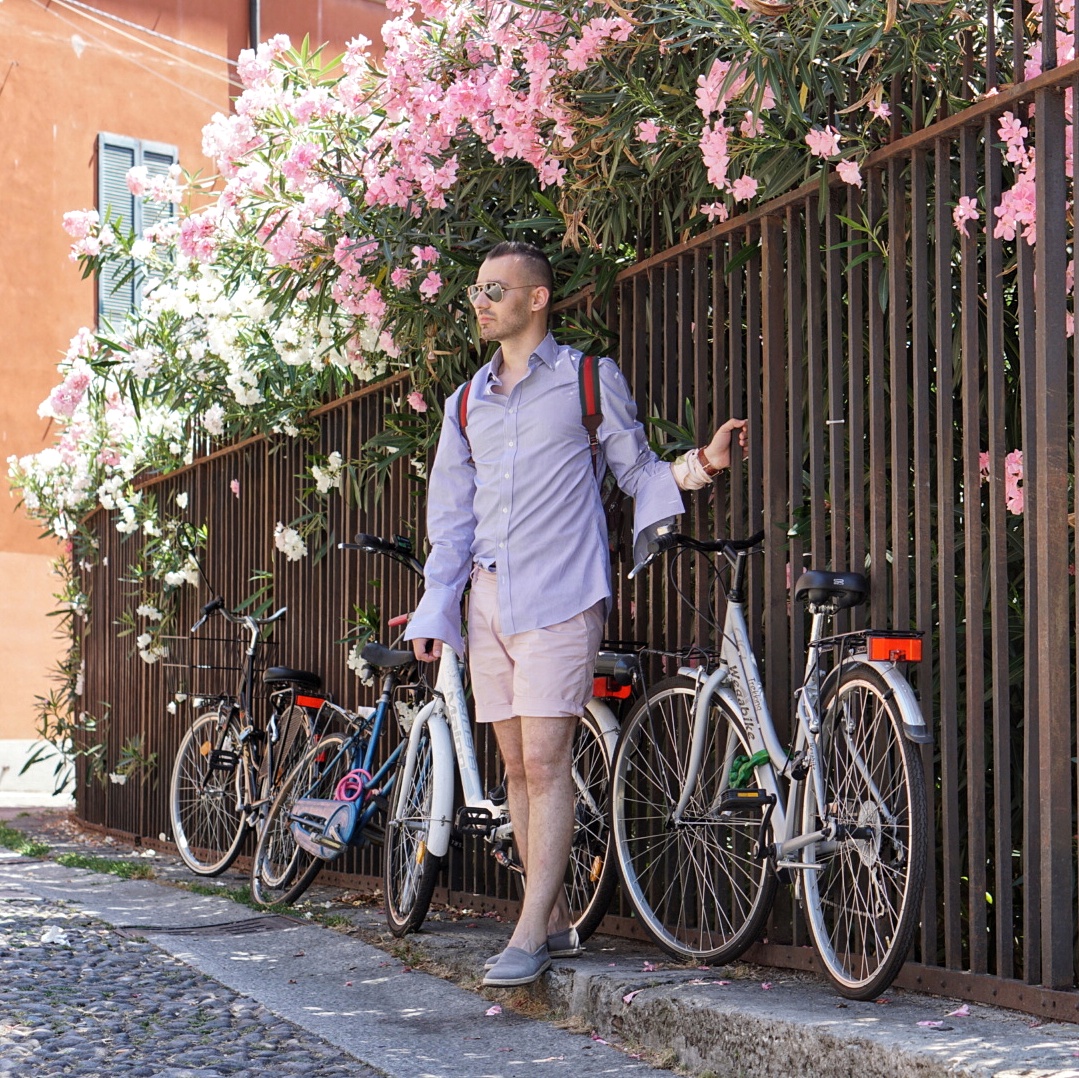 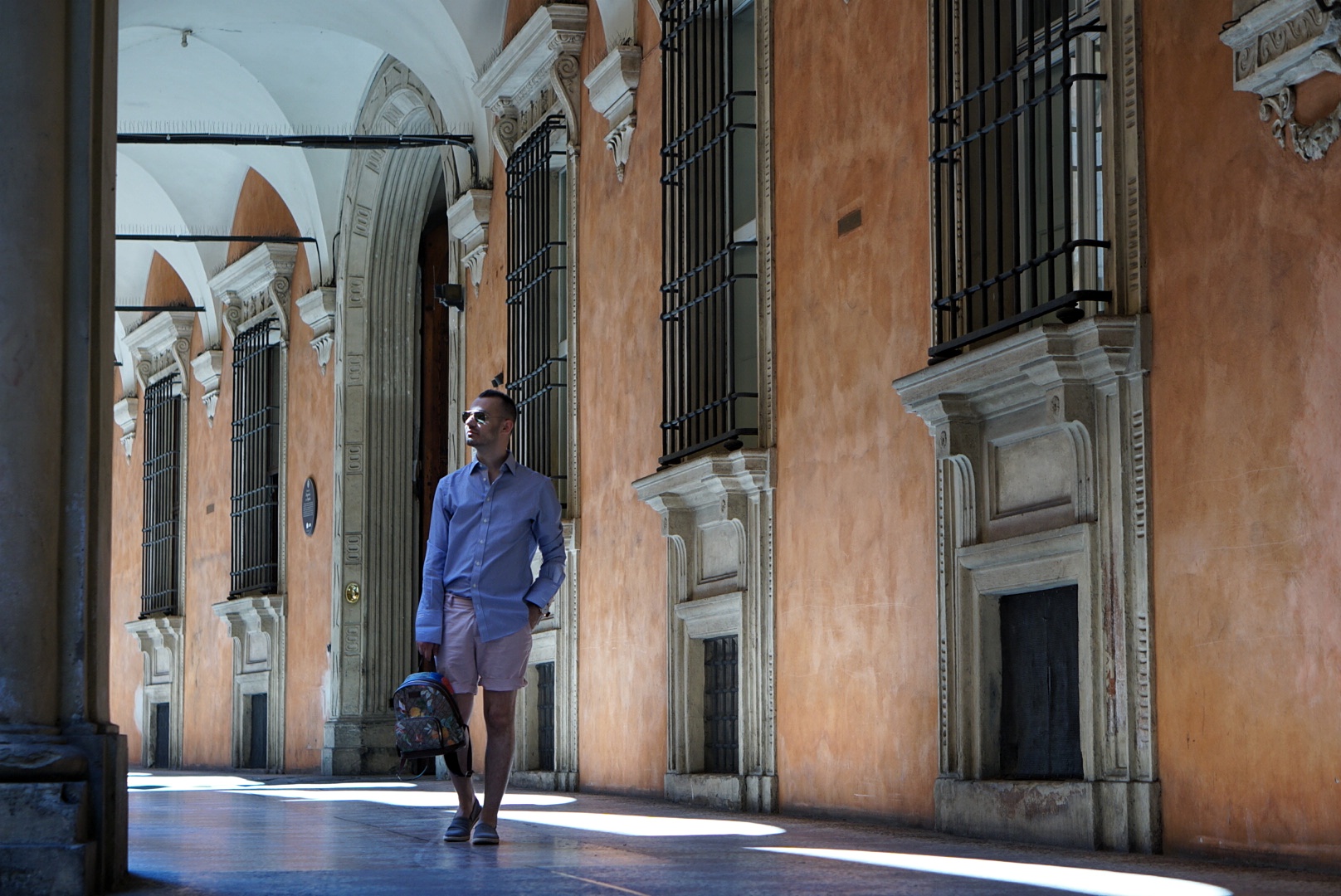 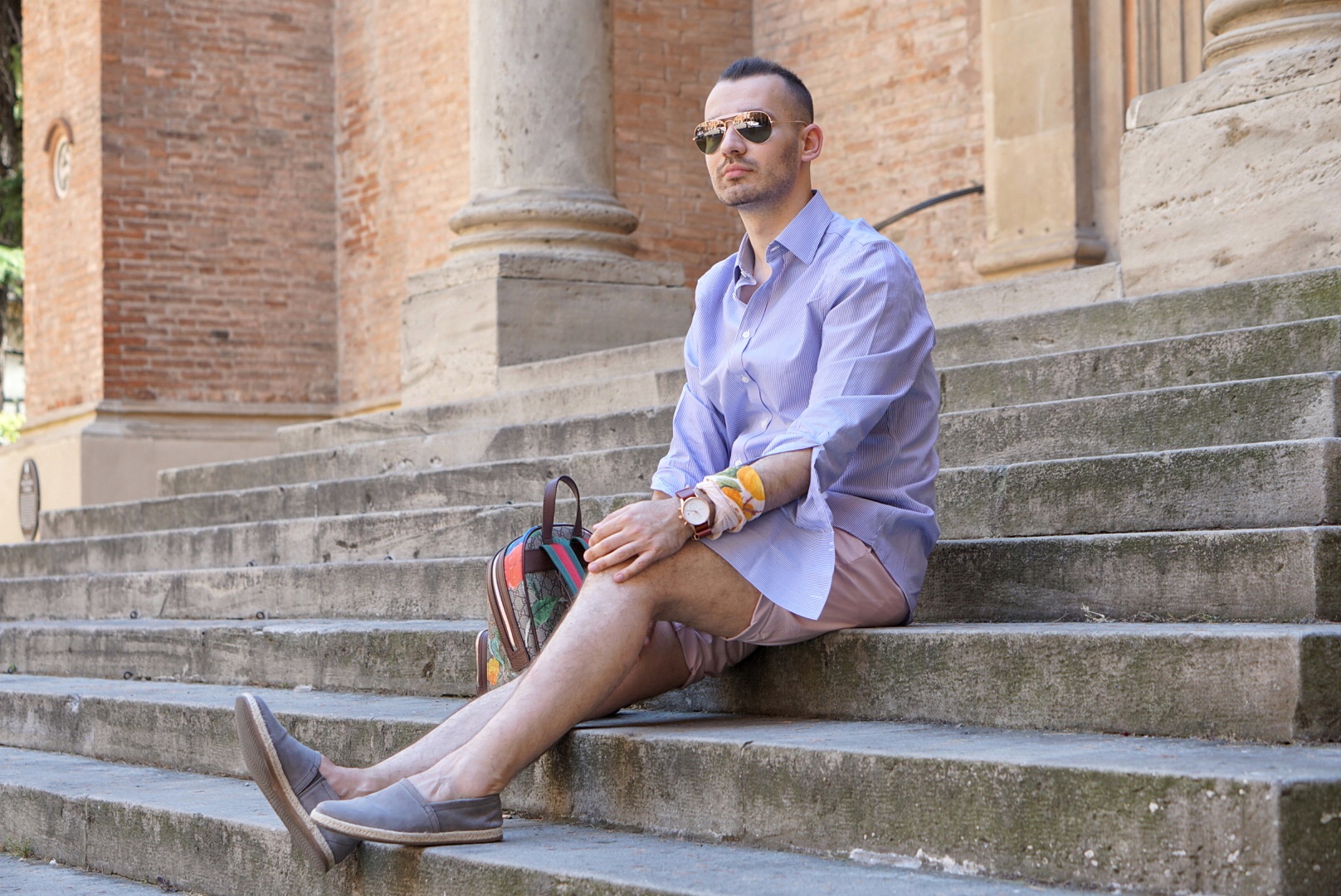 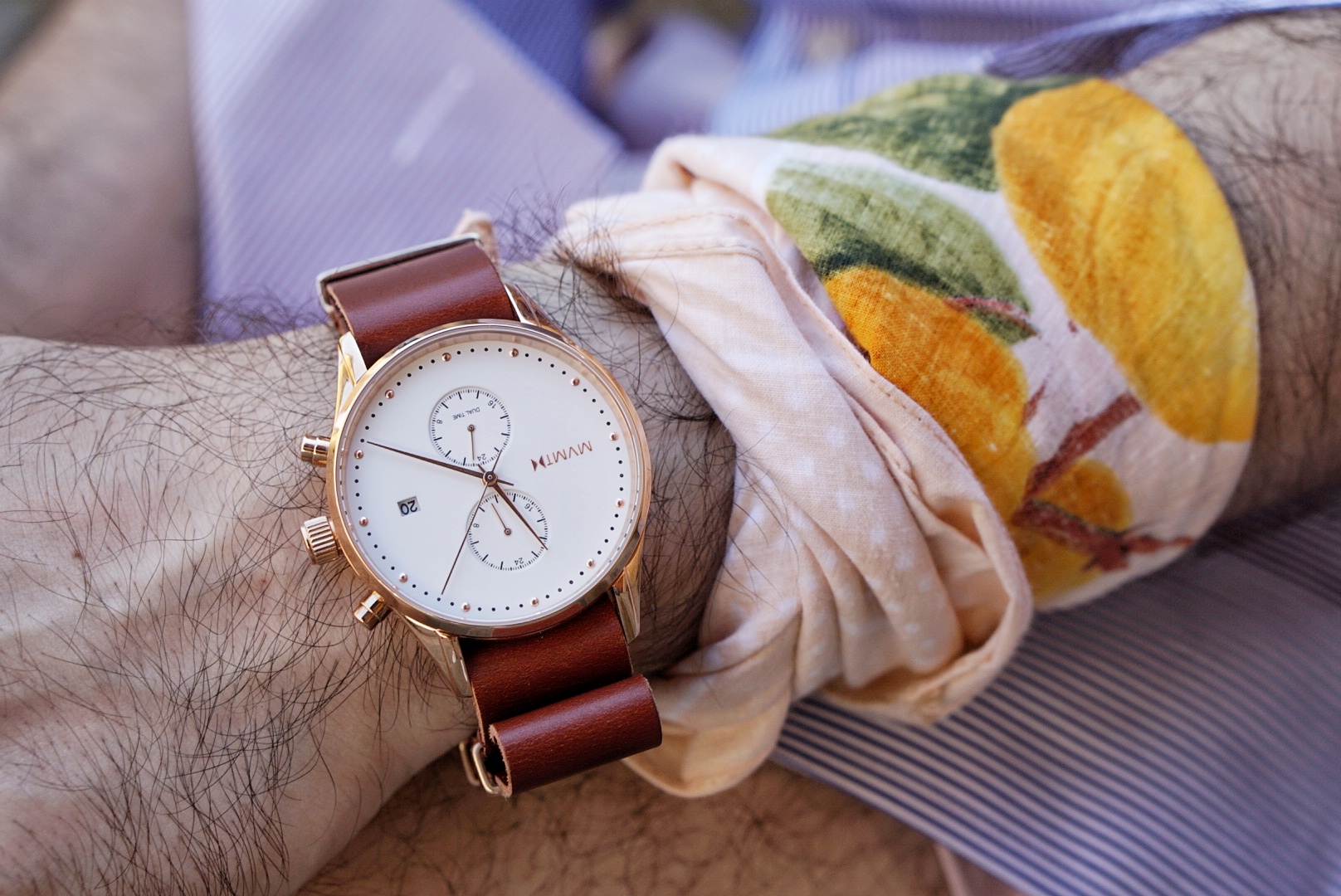 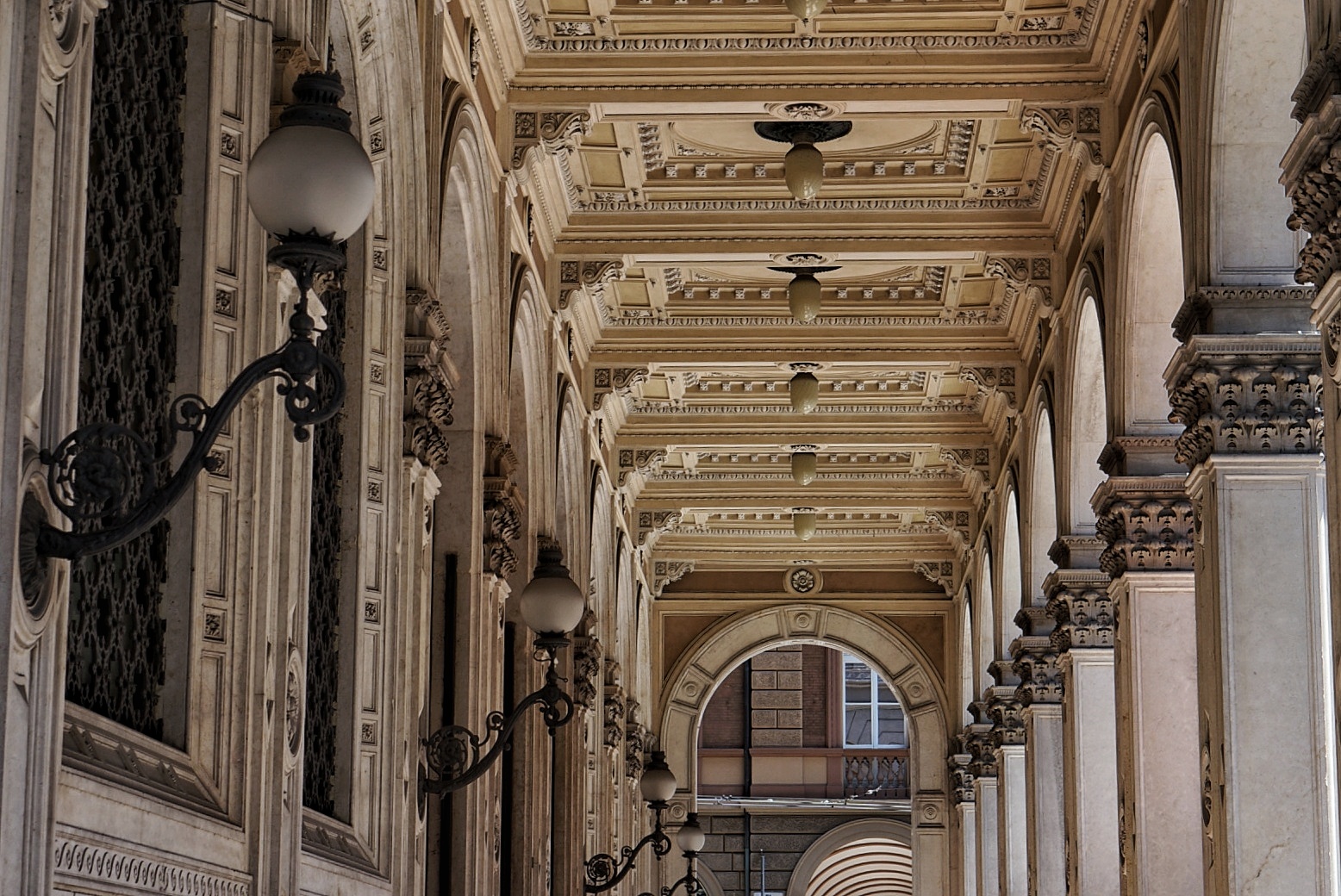 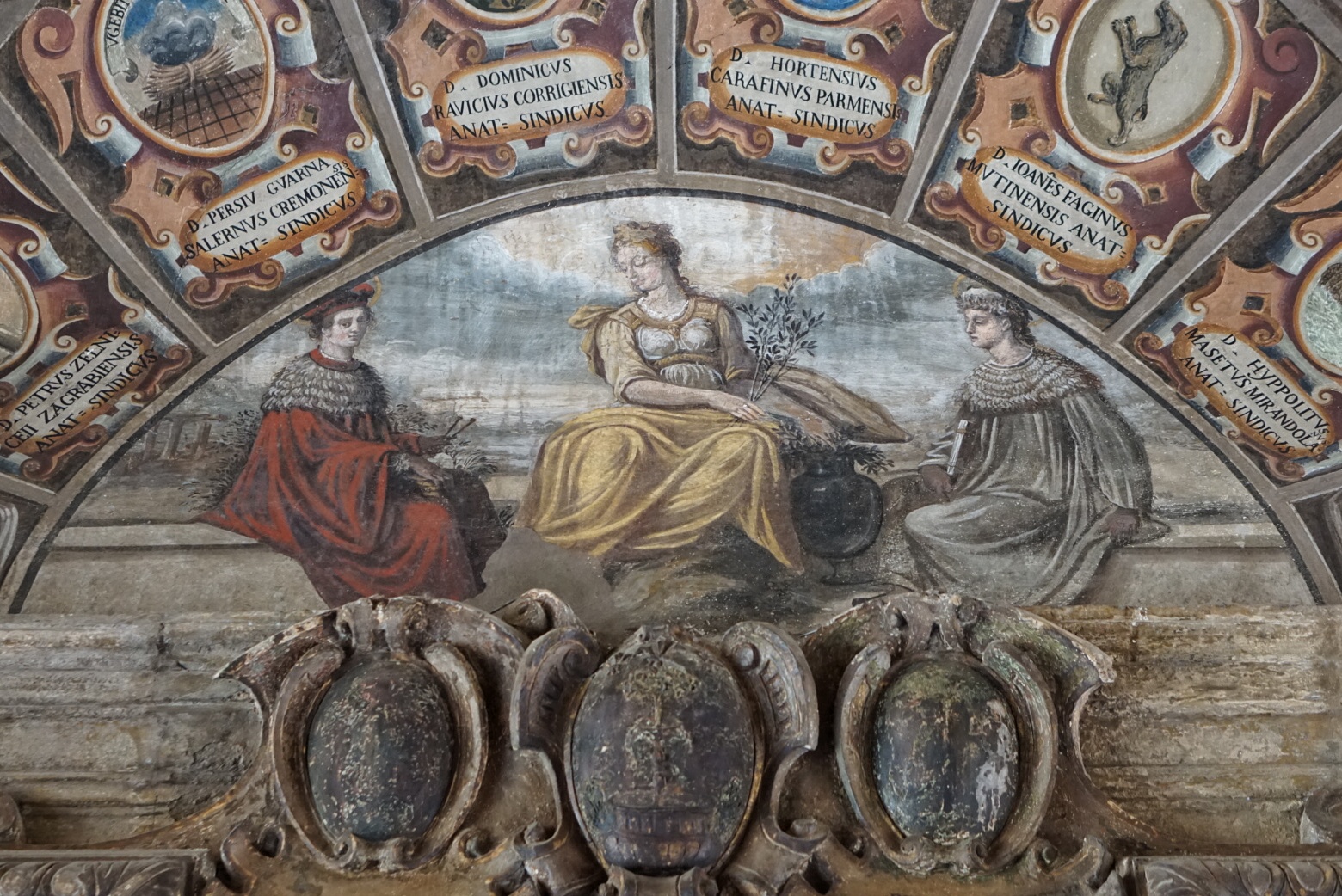 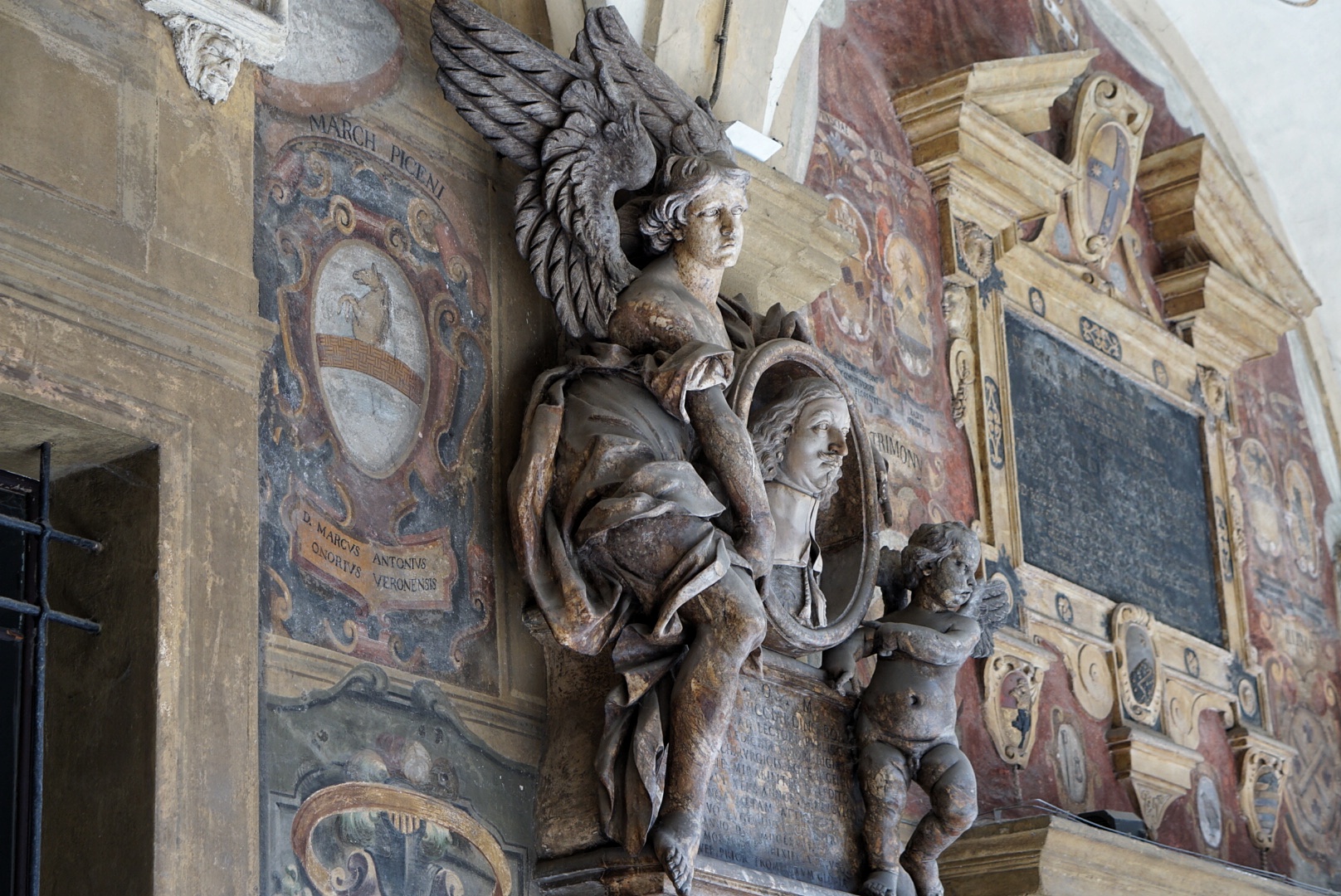 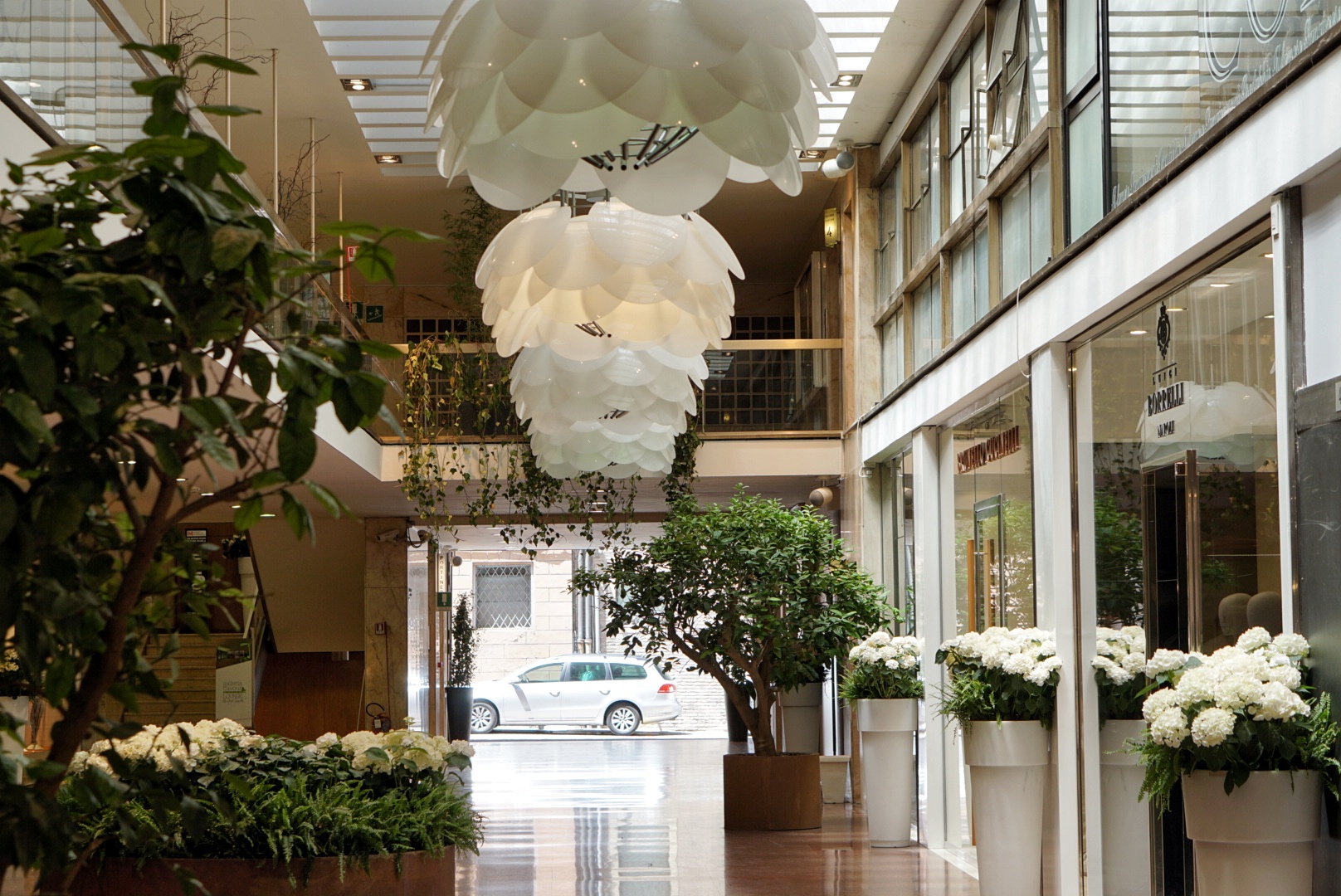 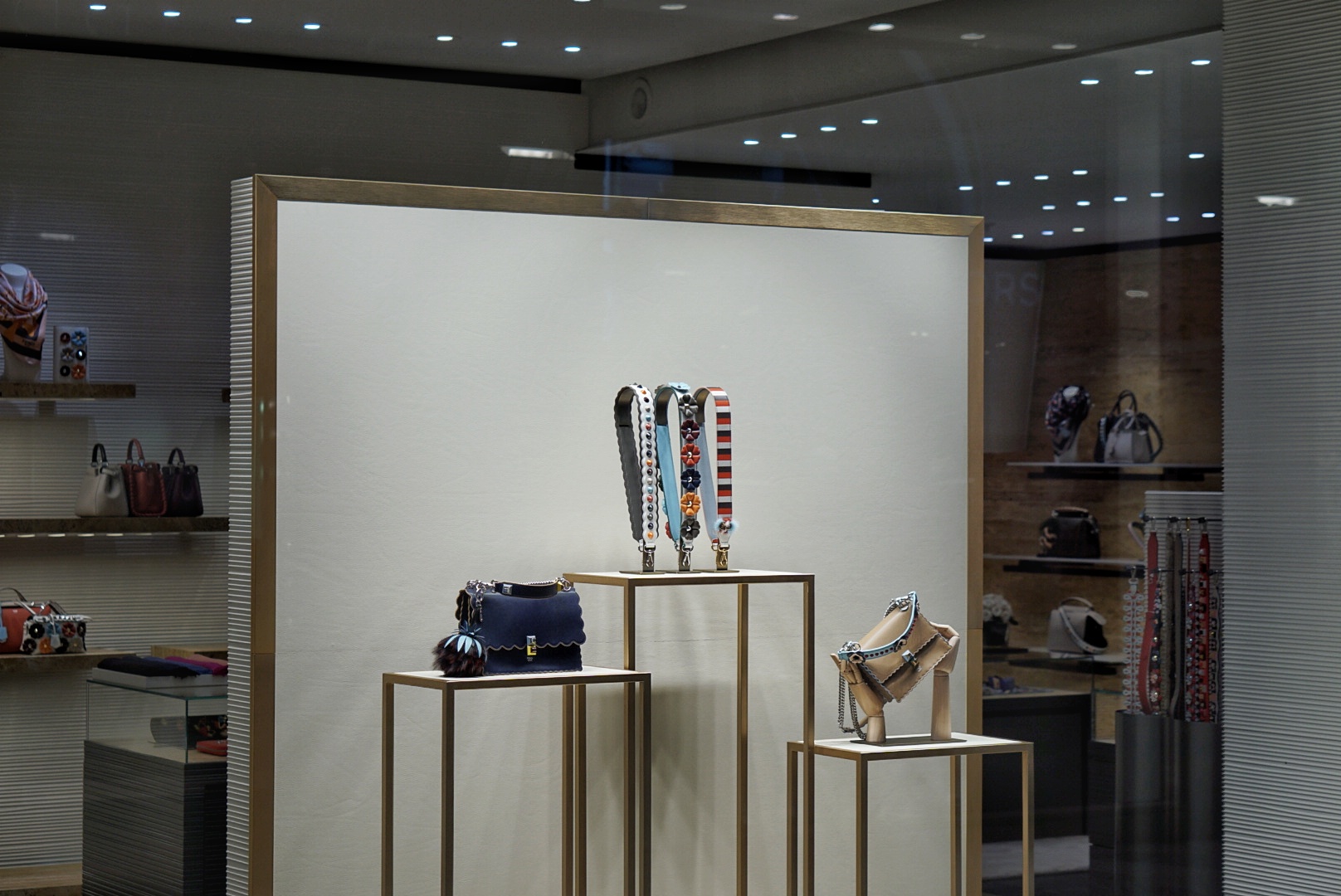 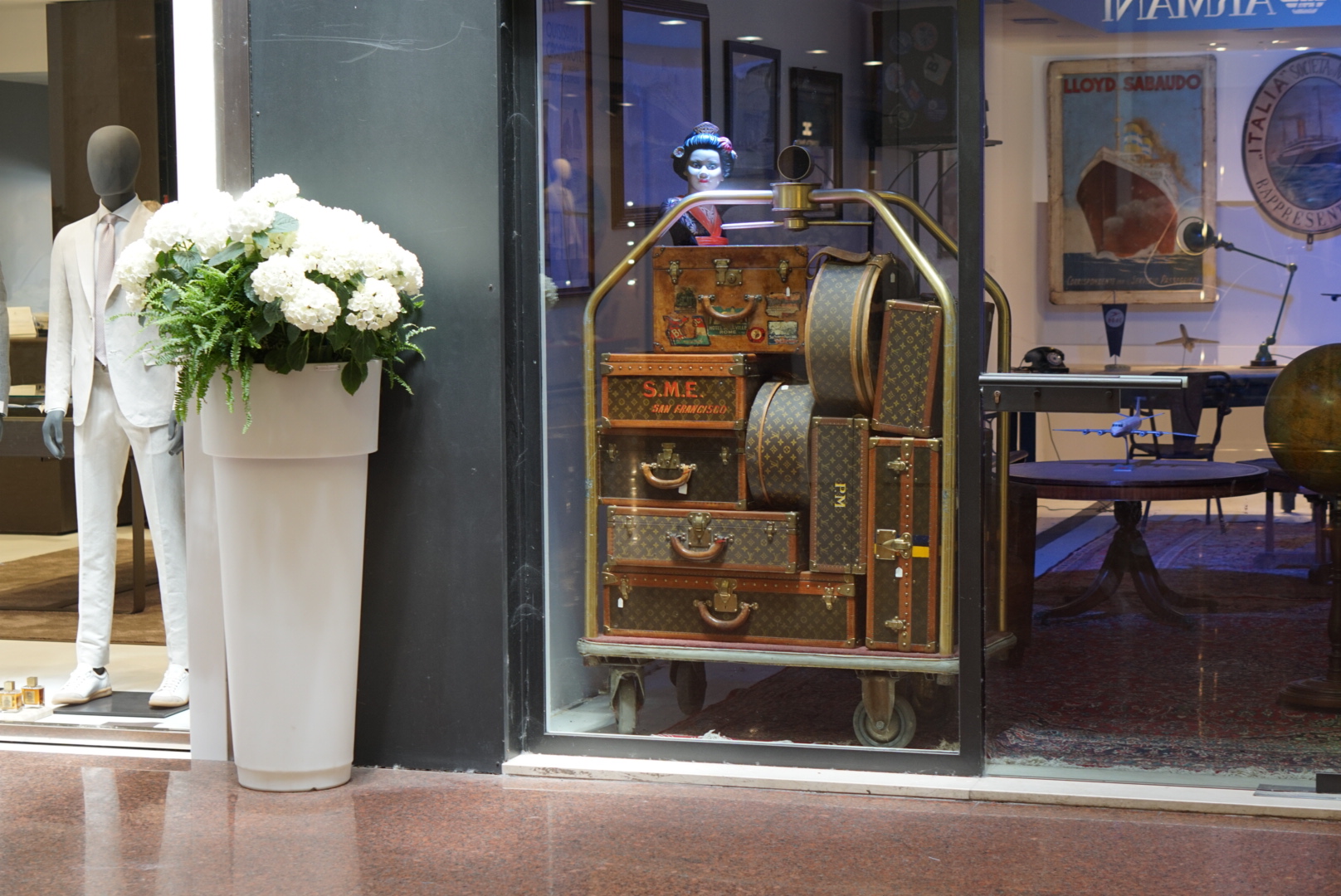 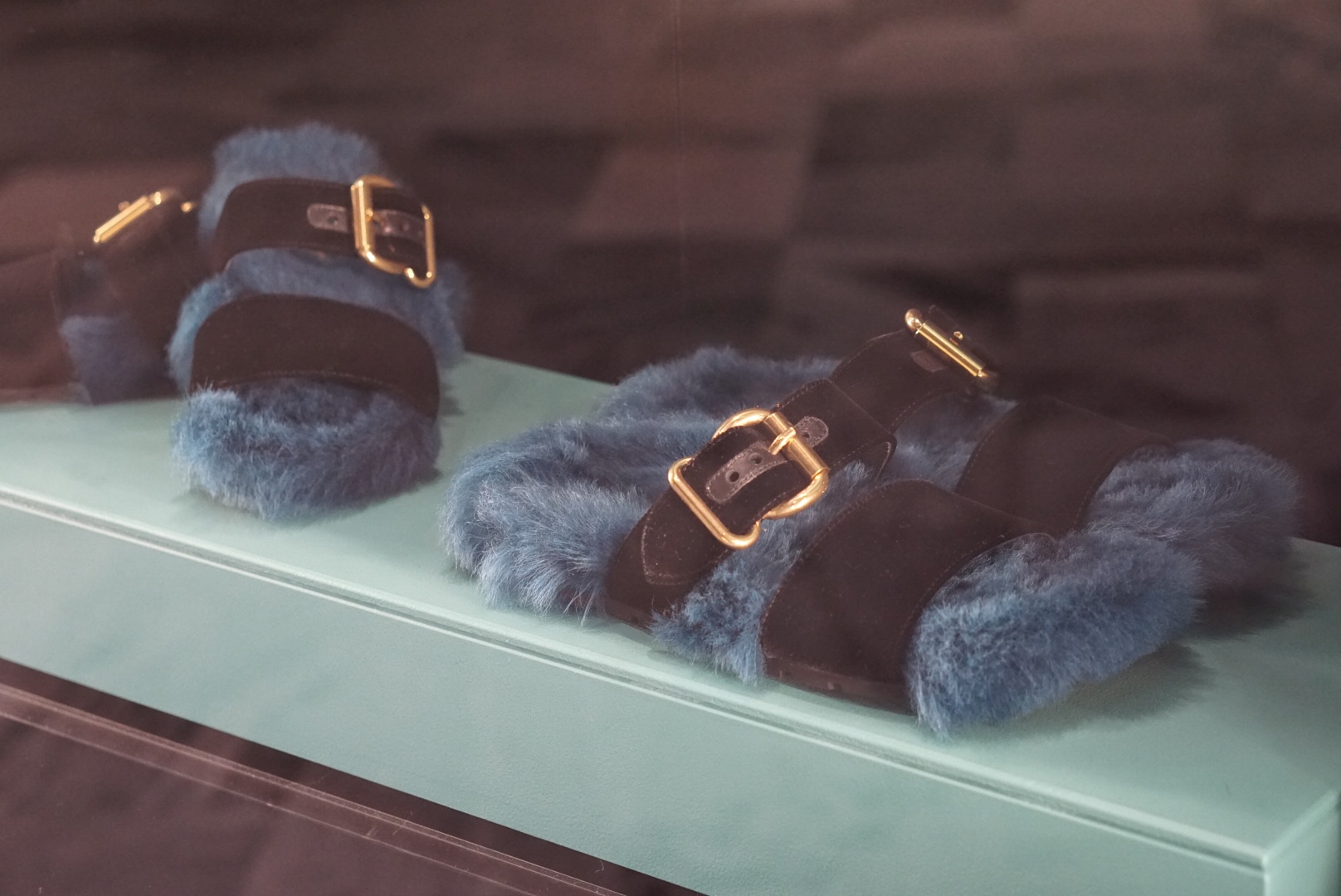 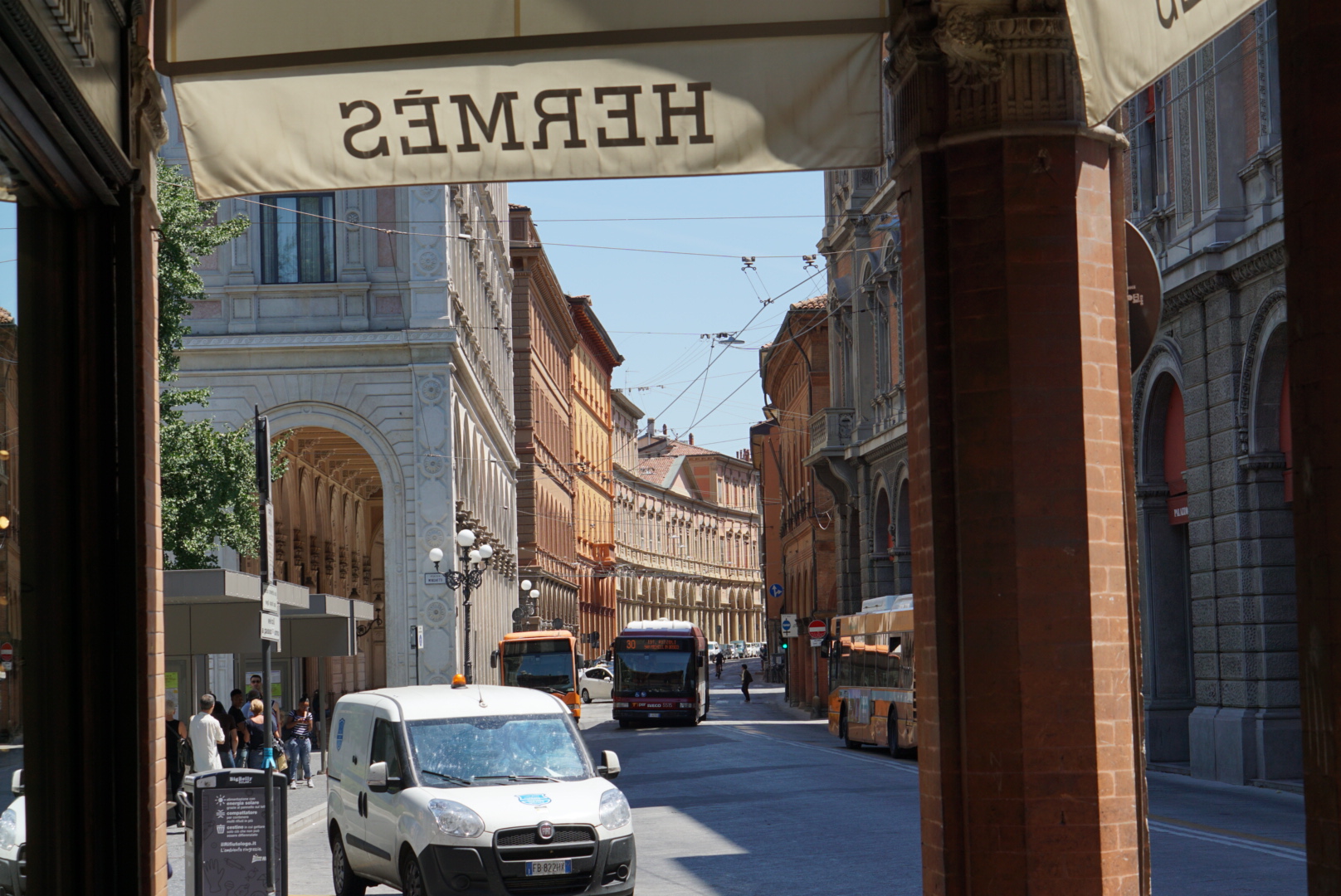 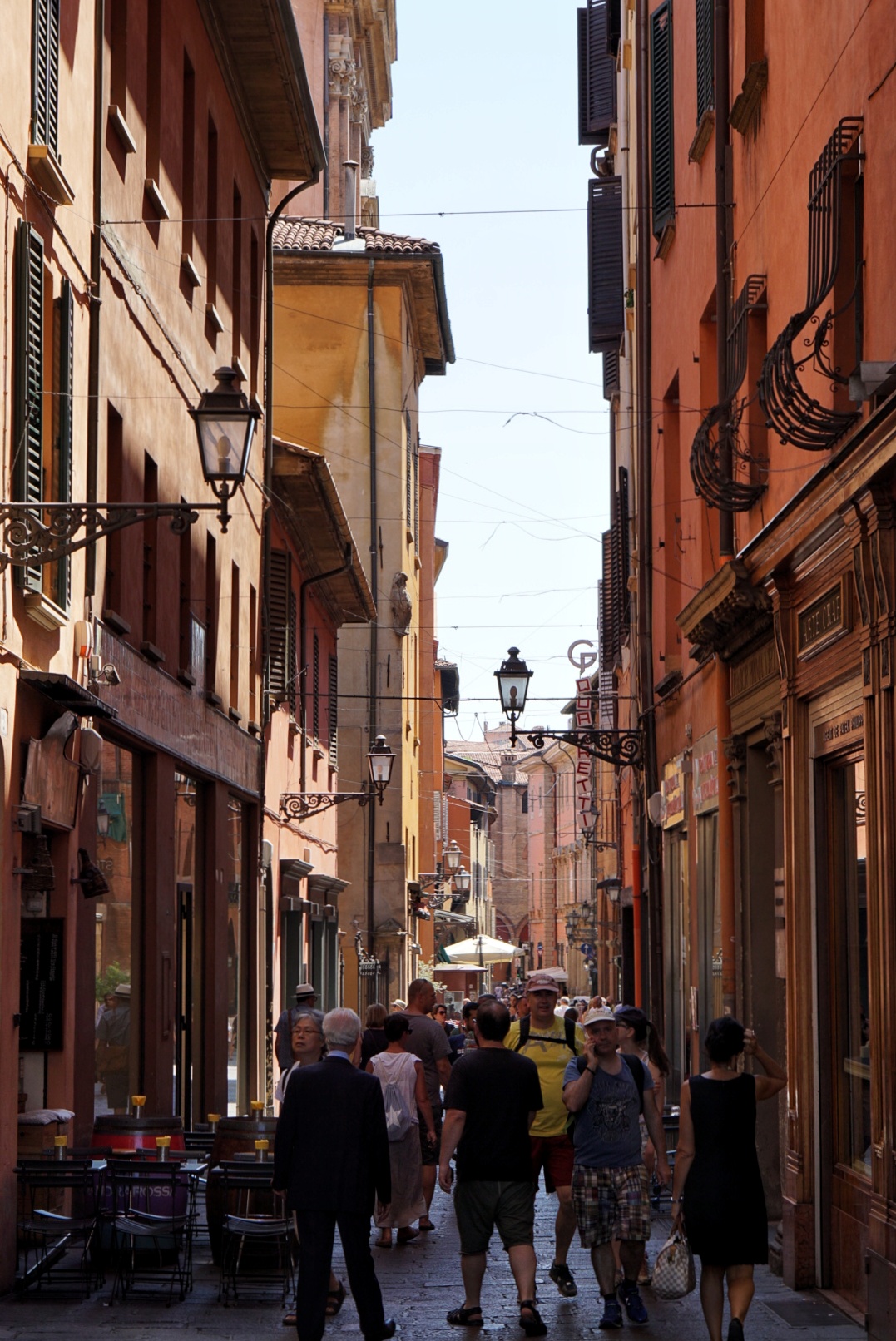 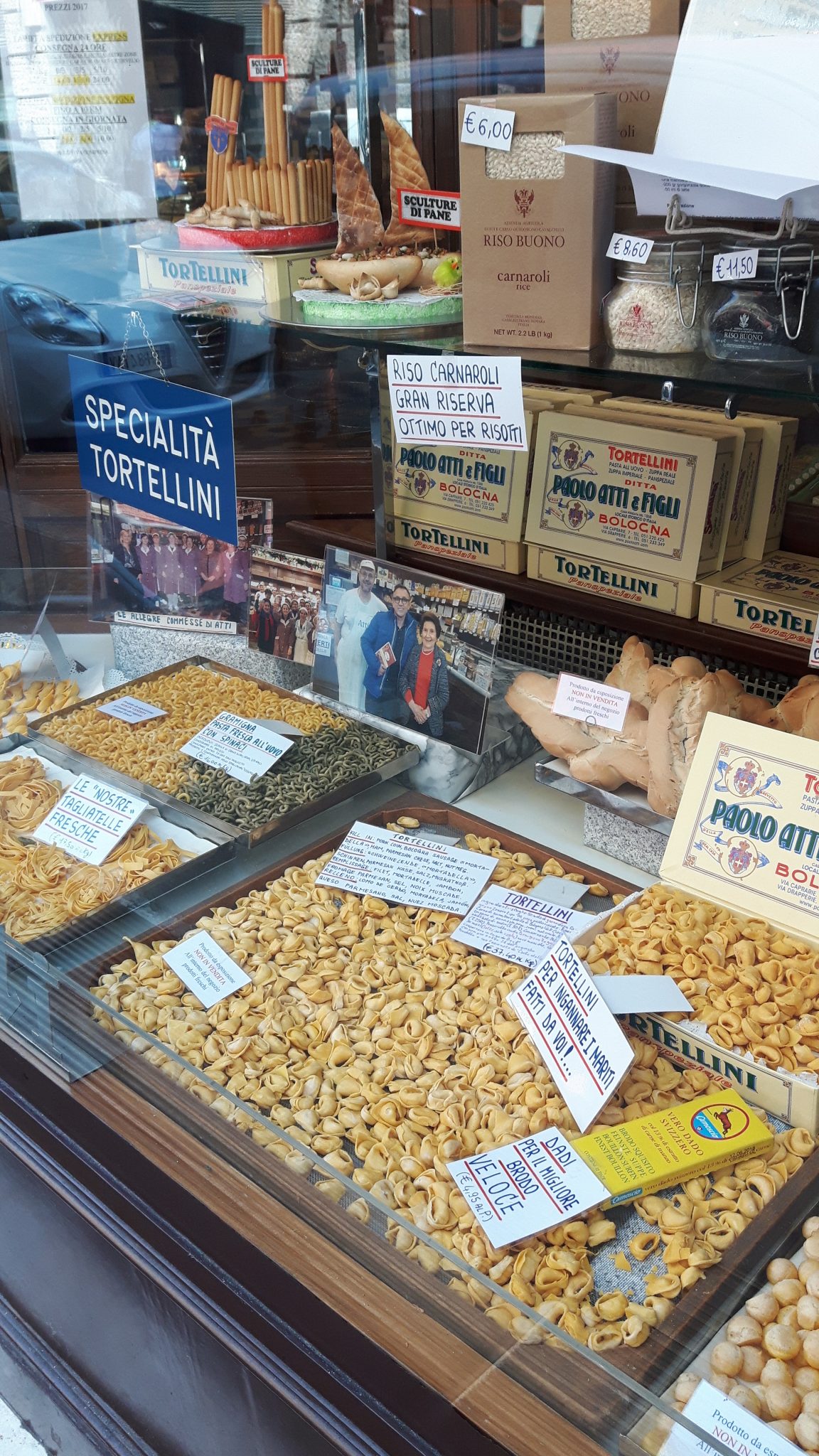 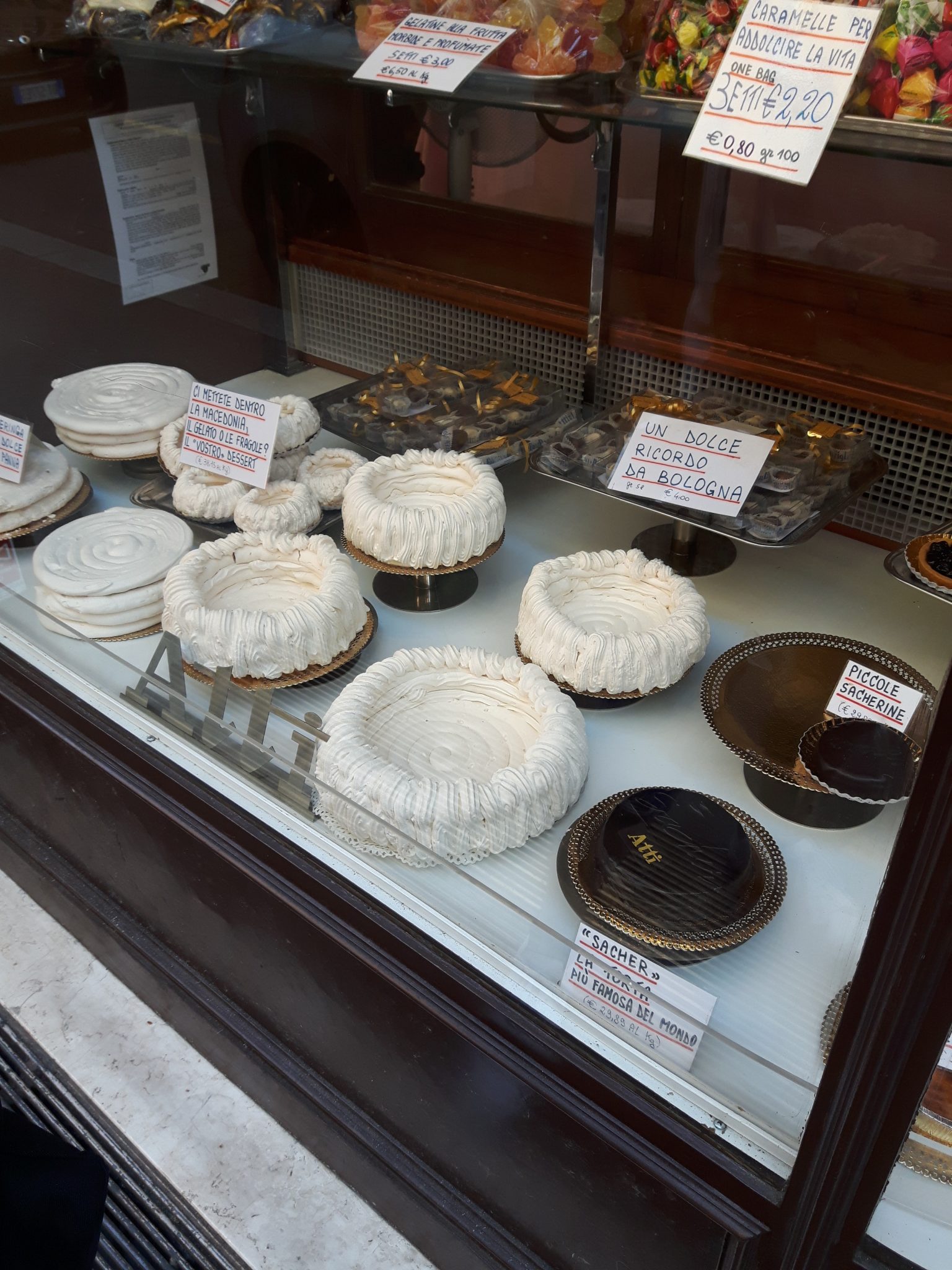 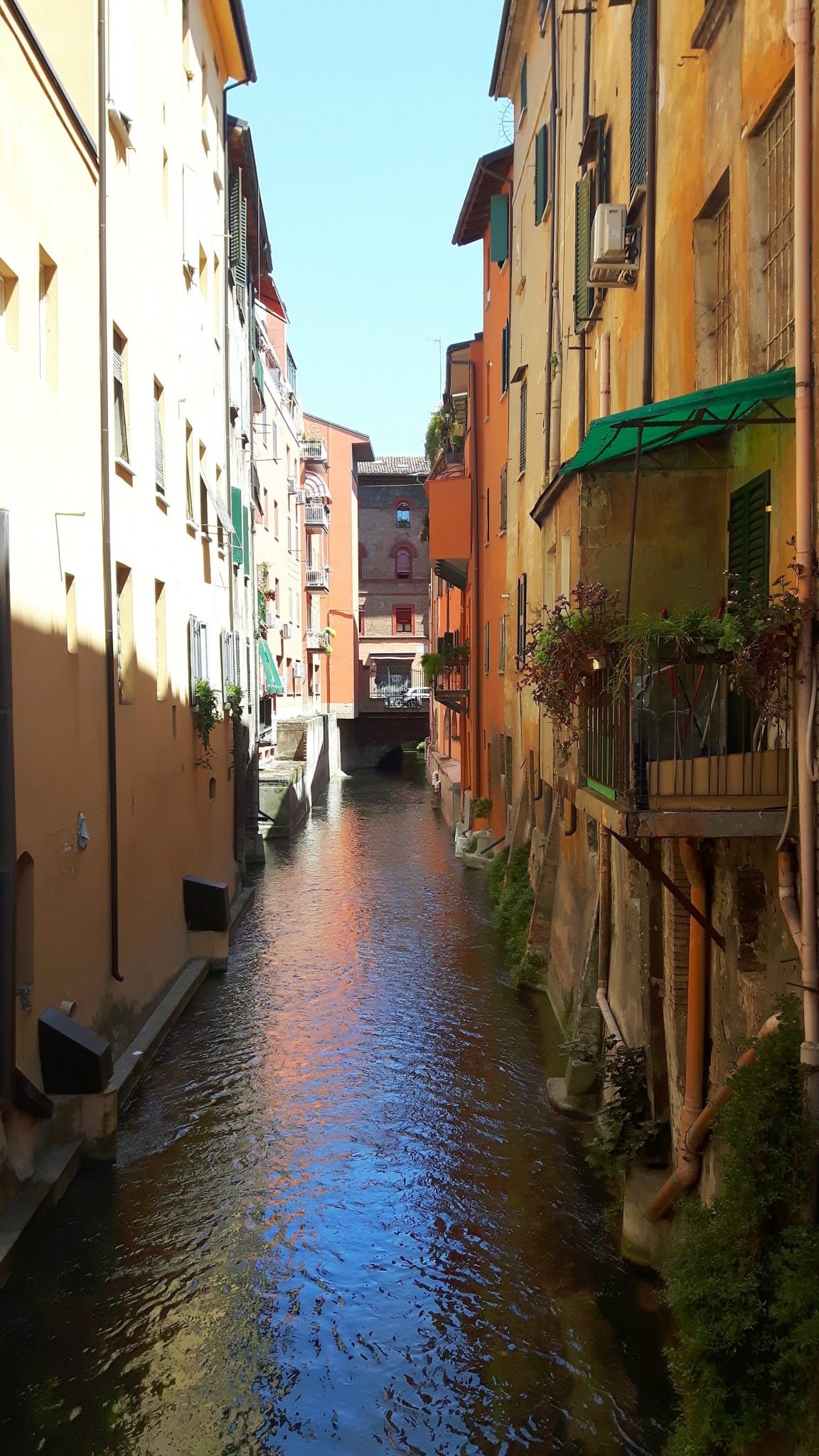 When Staying At Home

Green on Green in fashion